In cooperation with the Luxembourg School of Religion & Society

Luxembourg is home to many EU institutions and has traditionally been a builder of bridges between European societies. The country is currently a site where various dis- courses on the relationship between religion, state, and society are playing out: traditionally Catholic, Luxembourg is today a diverse, multi-religious society. With more than 50 percent of its residents being of foreign nationality, the majority of the population belong to religious and cultural minorities. Dialogue between these communities is – in part due to the tight quarters – more intensive than in almost any other European state. In the course of the constitutional reform of 2015, the centuries-old close relationship between the state and the Catholic church was changed, while the relationship between state and religion, on the one hand, and the relationship of religious communities to one another, on the other, was renegotiated. At the Spring Seminar we would like to discover the diverse religious and inter-religious society of Luxembourg with local political and civil society actors and representatives of religious institutions while analysing and discussing questions of religious and worldview diversity, the relationship between state and religion, and the responsibility of religions in socio-political discourses. 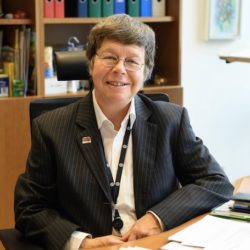 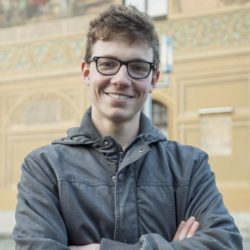 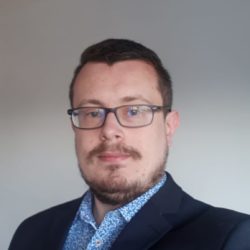 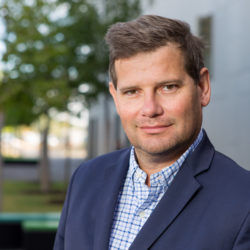 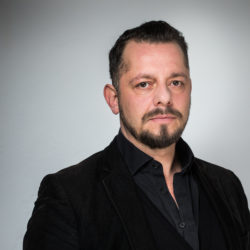 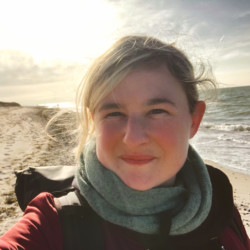 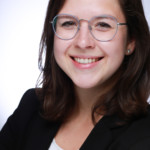 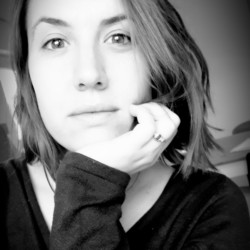 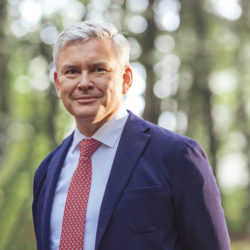 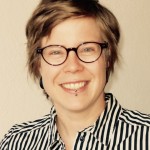 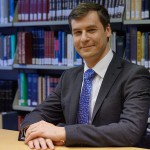 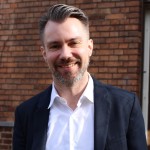 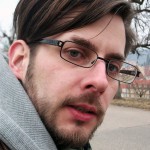