This blog is a reflection on the curriculum in Germany and on how both authors see the voids in it. The text also deals with the lack of inclusion when it comes to pupils with migration backgrounds and ends with the call for schools to pay attention and to nurture the multicultural and multilingual realities in their institutions.

Going to school and being socialized in Germany, our (history) education has been shaped by the values of Christianity and a European citizenship. In some respects, the topics seem to swing between what is important for understanding and functioning in today’s society and nationalism/eurocentrism.

Reflecting on the topics in our history classes, we noted that the earliest period we learned about were the ancient empires of Greece, Rome, and sometimes Egypt. On the one hand, it strikes us that other regions of the world did not play a role in this early chapter of history and that earlier periods of human history were not taught in history class. Evolution and the beginning of humankind were, if ever taught, more a subject in biology class. While you could say that they had at least been taught, regardless of the subject, the curriculum missed a point by not teaching a shared global history here.

Homo sapiens evolved in Africa and lived there for a long time, before spreading out to other parts of the world and, in the case of Europe, lived on this continent together with the Neanderthals for a long time. Another implication from beginning the narration of human history with the ancient European empires is that they are seen as the cultural heritage of an assumed collective European society that people referred to as their “roots” not only in past centuries, but even today. Furthermore, we come to the conclusion that because of the lack of written sources we have a perspective on history that is shaped by very few sources. For example, our ideas of the ancient Germanic tribes are shaped by the Roman historian and politician Tacitus, who wrote about them as “barbaric” but noble peoples, in order to hold a mirror up to the Roman society he considered to be degenerated. This means that one of the few sources regarding the Germanic tribes is actually based on the political agenda of the author. Besides, by relying on written sources we could say that our perception of history is influenced by stories of success and of successful male protagonists and, further, gives us little insight into the ways of living of the “normal” people.

Considering the more modern periods, we noted that we dealt with colonialism, but mainly with the colonial activities of Spain and Portugal. We learned about the crimes committed against the indigenous peoples of the Americas, but in the end the Spanish expansion was told as a story where Christopher Columbus, in a spirit of modernity and curiosity, “discovered“ a “new world”, as if it had not existed before. This tells the story from a Eurocentric perspective and describes the colonialists as heroes. Furthermore, we did not learn about the involvement of German traders in this early colonial expansion, nor in its later stages. Also, despite having history as a major field of study in high school, we hardly heard of German colonialism while going to school, and the Herrero and Nama genocide or other atrocities committed by Germany in the colonies were at best mentioned in passing.

The history of the National Socialist regime, the Second World War and the Holocaust were, of course, important topics in German education. We definitely think that it is necessary and vital to keep this up. Nevertheless, we consider it a shame that Jewish history and culture is taught only in relation to National Socialism and never related to a vital community. A claim often heard both in German society as well as in schools is that German history is too focussed on the Holocaust. Well, we think that the history of National Socialism definitely has to stay in the focus, not only because it is rather recent and the influence of both the Nazi regime and its crimes as well as the Second World War are well noticeable today, but also because the Nazi crimes are unprecedented in history and should never be forgotten.

As a closing argument, we would like to draw attention to the events in German history since the 1950s: German society has diversified a lot and, today, in school classes about one third to one half of the pupils come from families with a migration background. Their family histories are part of German collective memory. The migration movements of the last decades must be taught in history classes; they belong to German history. Beyond history classes, the manifold languages of the pupils need to be accepted as a positive quality and not as a defect. Education needs to realise that schools today are a multilingual, multicultural place with a diverse culture of memory. 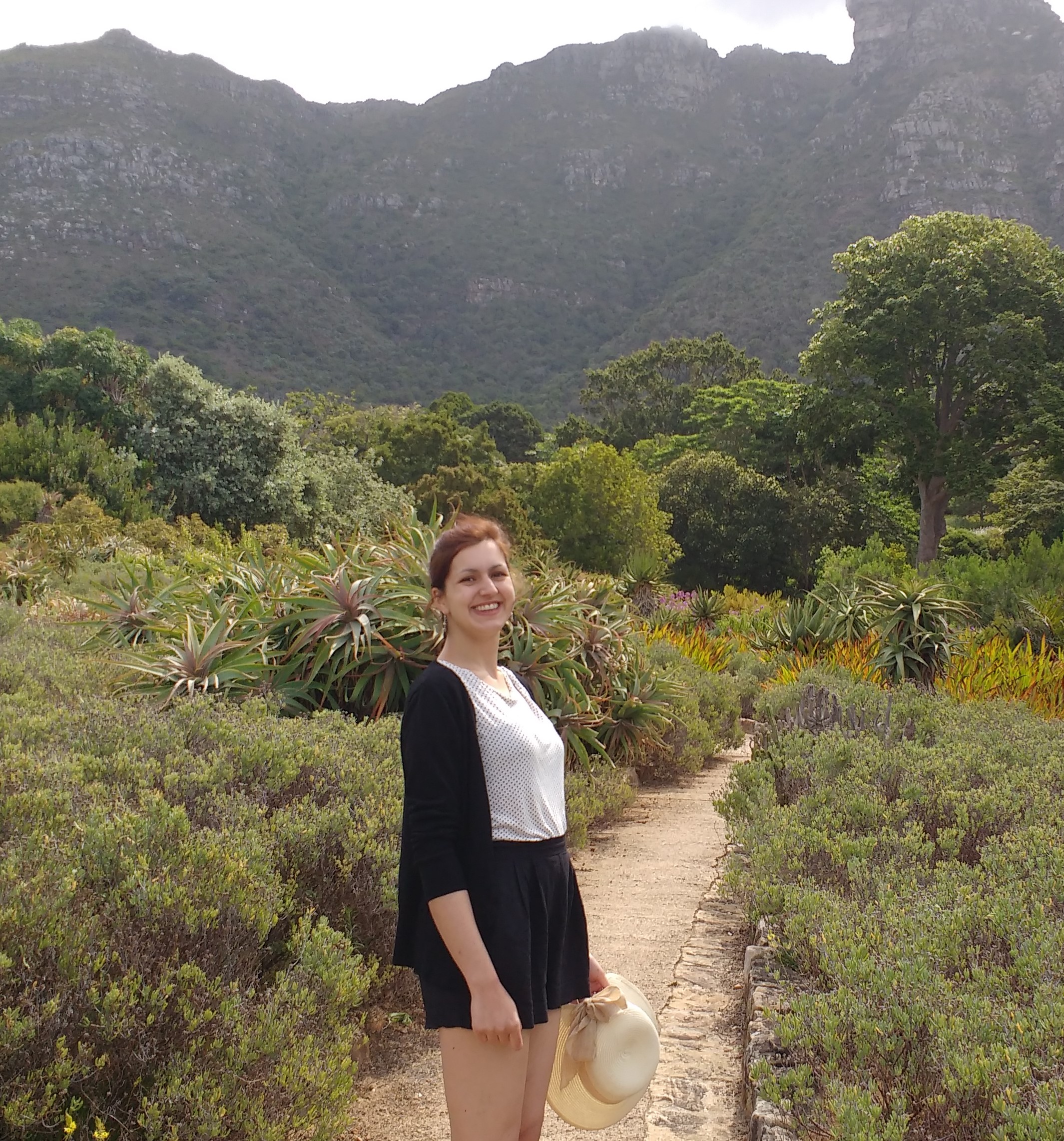 Yeliz Irene Yilmaz was born in Göttingen, Germany. She holds a Bachelor’s degree in General Linguistics and History from Göttingen University with studies abroad in Aberystwyth University, UK. She currently finishes her Master’s degree at Hamburg University in Multilingual Educational Linguistics with a thesis about the memorial landscape of Hamburg remembering Nazi crimes and World War II, where she analysed the interaction with the public space, historical narratives and linguistic realisation of relations to National Socialism in memorials. She has been a DialoguePerspectives Participant in 2020/21 and 2021/22.

Anna Katharina Freudenberger was a participant of DialoguePerspectives in the programme years 2018/19-2021/22.