From 21 to 24 October 2021, the European Leadership Workshop group came together for the second part of this year’s workshop, the first of its kind at DialoguePerspectives, to further progress in the endeavour to enter the policy arena by means of policy briefs.

The second leg of the workshop, which was held in person after the first leg had to be conducted online, started with an informal dinner in order for the participants to meet and greet before starting two and half intensive days of work. Guided and conceptualised by our programme manager Gil Shohat and Policy Editor Dr Nicolas Bouchet and with invaluable assistance of our student assistant Amina Ahmed, the participants worked intensely from 22 to 24 October at the Neue Mälzerei in Berlin, where they fleshed out the specifics of their respective policy briefs, while simultaneously exchanging their findings with one another as well as Gil Shohat and Nicolas Bouchet in regular plenary sessions.

Furthermore, the writing sessions were flanked by two input presentations and discussions: first with Dr Sergey Lagodinsky, Member of the European Parliament for the Greens/EFA, as well as Nick Parrott, Head of Communications at Green Templeton College, University of Oxford and formerly communications chief at the Carnegie Endowment for International Peace. These exchanges offered the group valuable insights on the everyday parliamentary political importance of policy briefs as well as on how to actually disseminate these documents once they are completed.

In their final plenary round, the ELW cohort agreed on the next steps in order to complete the envisioned Policy Briefs in the upcoming months. Generally, the group gave a positive feedback regarding the intense and working phases and small working groups, while simultaneously offering valuable critique for the improvement of the format in the next programme year.

We look forward to the publication of the first policy briefs in due course and thank all of the participants for their engagement and enthusiasm! 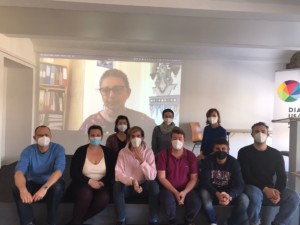 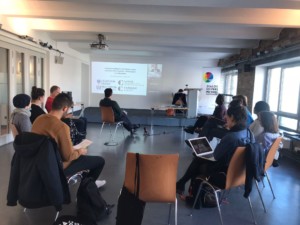 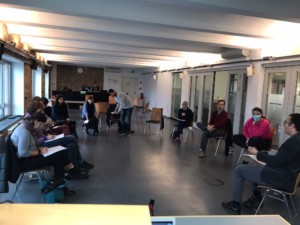 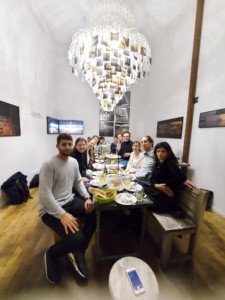 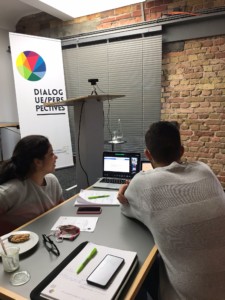 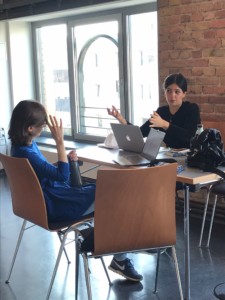 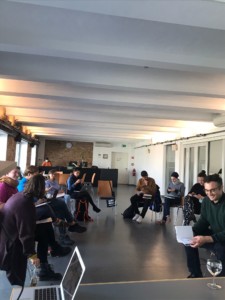 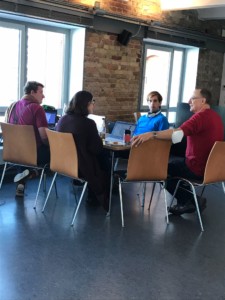 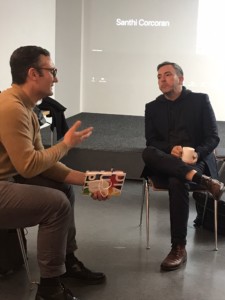