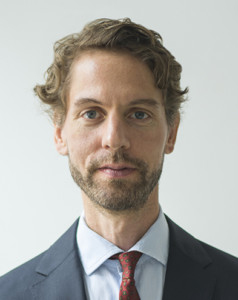 Nikolaus von Peter is a European Union official working at the European Commission’s Representation in Germany where he mainly deals with communicating on fundamental rights, the rule of law, migration policy and digital policy. A lawyer by training, he has occupied different posts in the Commission and the German federal administration. This included working as a Member of a European Commissioner’s private office, where he dealt with maritime transport, sea ports, and a more sustainable and intelligent transport system.