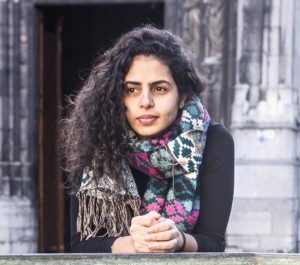 Lana Sirri is an assistant professor in Gender and Religion at the Centre for Gender and Diversity
(CGD) at Maastricht University, the Netherlands. She completed her Ph.D. studies at the Centre for
Transdisciplinary Gender Studies at the Humboldt University of Berlin in 2017. Her research lies at
the intersection of religion and gender and critically explores Islamic feminist thought, emphasizing
its historical development and its diverse theoretical frameworks and methodologies.
Lana has published articles on the topic of Islamic feminism and Muslim feminist thought. She also
completed a book titled “Einführung in den Islamischen Feminismus” (2017, 2020) which introduces
Islamic feminism to a non-academic audience of German-speaking activists.
Lana is an associated expert of the Centre for Intersectional Justice and is a co-founder of the Berlin
Muslim Feminist Group and the Black and PoC Academic Network in Germany.