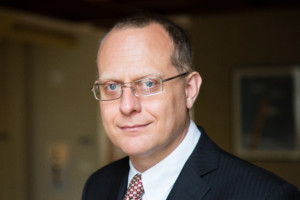 Dr Nicolas Bouchet is a visiting fellow with the German Marshall Fund of the United States. For more than 20 years he has worked as a researcher, writer and editor for various think tanks and international organizations.  He conducts research on democracy promotion, US foreign policy, and on democracy and civil society, especially in Eastern Europe. He holds a PhD from the University of London and is the author of Democracy Promotion as U.S. Foreign Policy: Bill Clinton and Democratic Enlargement (Routledge, 2015) among many publications.