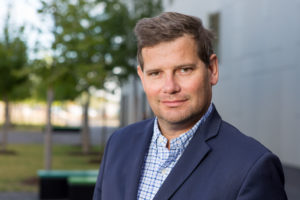 Pr. Philippe Poirier is chair in Legislative Studies from the Luxembourg Parliament and is heading the European governance research program at the University of Luxembourg. He’s founder and course director of Master in Legislative Studies. Since 2005, his research projects have been financing by European Commission, European Parliament, European Science Foundation, Council of Europe, Luxembourg National Research Agency for an amount of € 6.3 million. He has been appointed permanent honorary visiting professor at University of Turin, Sorbonne University (Celsa), University of the Aegean & Collège des Bernardins. He is Scientific Advisor for the Council of Europe Group of States against Corruption and for the European Parliament Committee on Constitutional Affairs. He’s Executive Director of Etudes Parlementaires Series, Publishers Larcier.